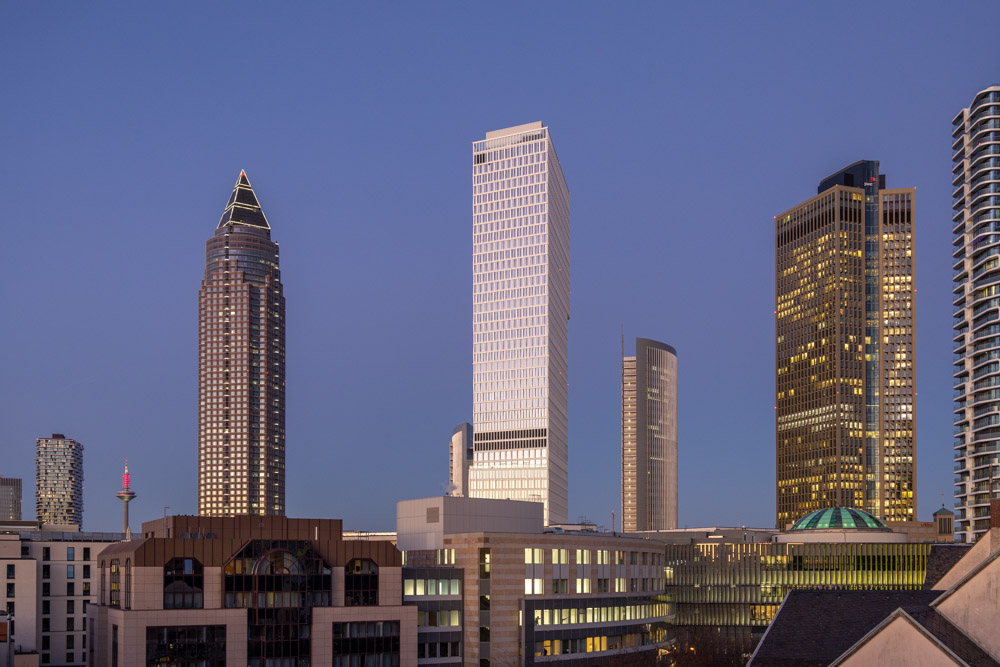 ONE GOOD PROGRESS - An Overview of the Project Status

In 2021, ONE has reached its full height and, with its striking silhouette, has become an integral part of the Frankfurt Skyline. We look back at the construction activities of the past 365 days and look at the milestones up to completion.

In the lobby, for example, high-quality terrazzo flooring has already been laid and the cantilevered spiral staircase has been installed, which connects the hotel lobby of the ONE with the restaurant on the first floor. The connections for the coffee and cocktail bar have also already been installed. 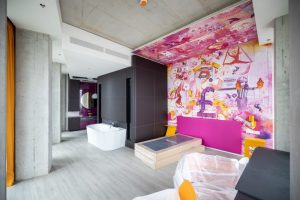 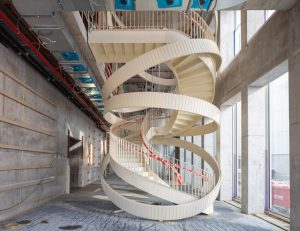 For the 4-star superior design & lifestyle hotel nhow, each of the 375 rooms has been fitted with furniture. Only the accessories such as pillows and blankets, hand and bath towels, floor lamps or the coffee machine will be decorated shortly before the first guests move in.

In the coworking area, the tenant fit-out has been completed on all floors, including the roof terrace. The office floors are already in the process of tenant fit-out or are being prepared for it in the basic fit-out phase.

The multi-storey car park for the office tenants and hotel guests of ONE was also completed by the end of the year.

Final Sprint: First tenants scheduled to move in by 2022

The first tenants will be moving in as early as 2022. Among them are, of course, the NH Group hotel, which will also operate the gastronomy in ONE, and the coworking provider Spaces. Furthermore, the first office tenants are planning to relocate their offices to ONE before the end of the year.

By then, the communal areas, some of which are open to the public, the bars and restaurants as well as the rental areas will have been completed and equipped. An orientation concept in the ONE corporate design, which won a German Design Award last year, will be implemented throughout the building up to the rental areas and even in the multi-storey car park. The outdoor areas will be landscaped and greened.

The ONE is also being prepared digitally for the first tenants to move in. The digitalization concept, which includes an office manager dashboard, is being rolled out step by step. This offers tenants’ office managers, among other things, a daily analysis of tenant-specific energy consumption and space utilisation in their own rental area. In addition, tickets can be submitted to facility management in the dashboard and constant building information can be obtained via a news feed. In addition, the ONE’s digitalisation solution provides a user interface for the integration of tenants’ own workplace apps.

Until the ONE is completed, there are still a few milestones to reach. But first and foremost, we are looking forward to the first sundowner in the ONE’s skybar with a spectacular view of the Frankfurt skyline. 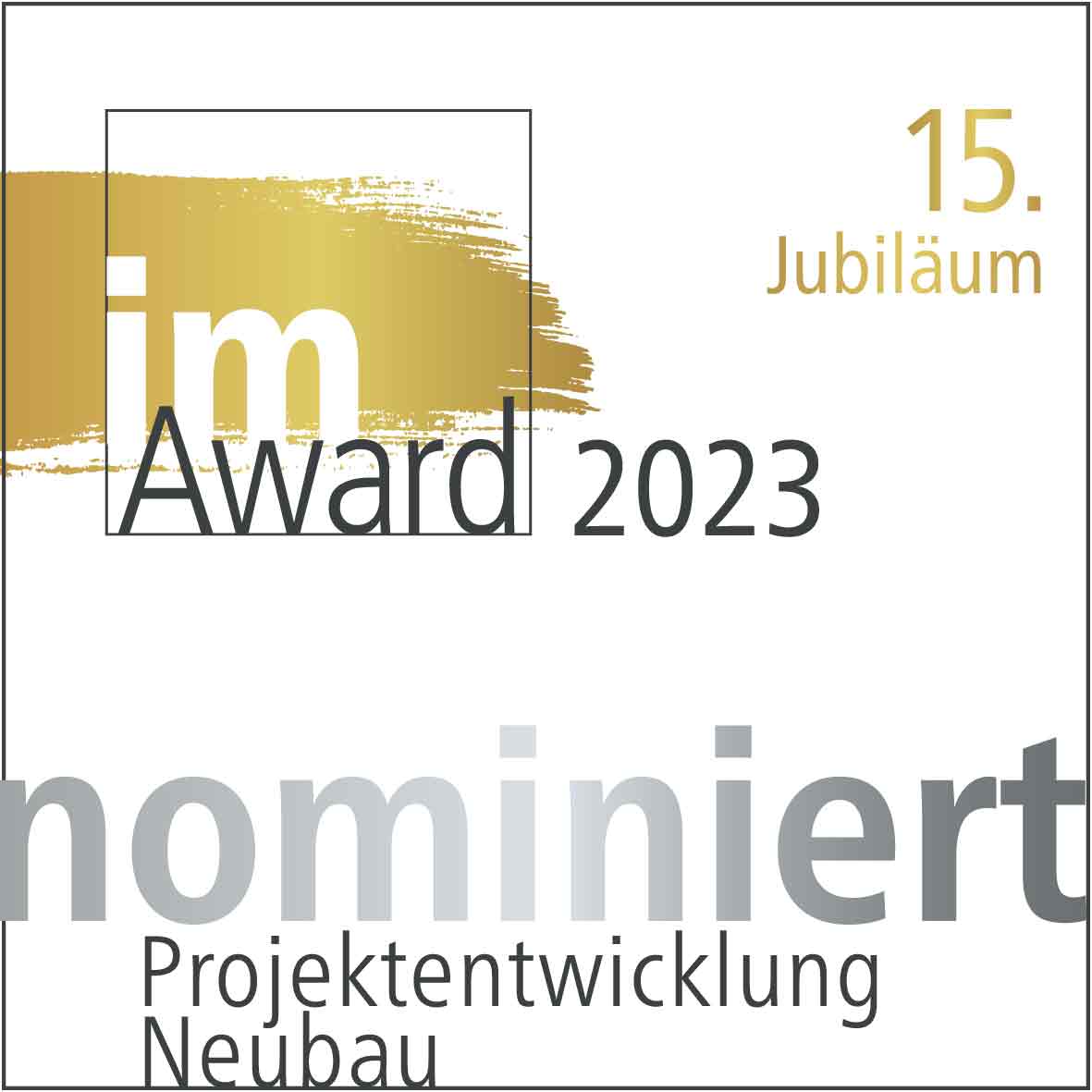 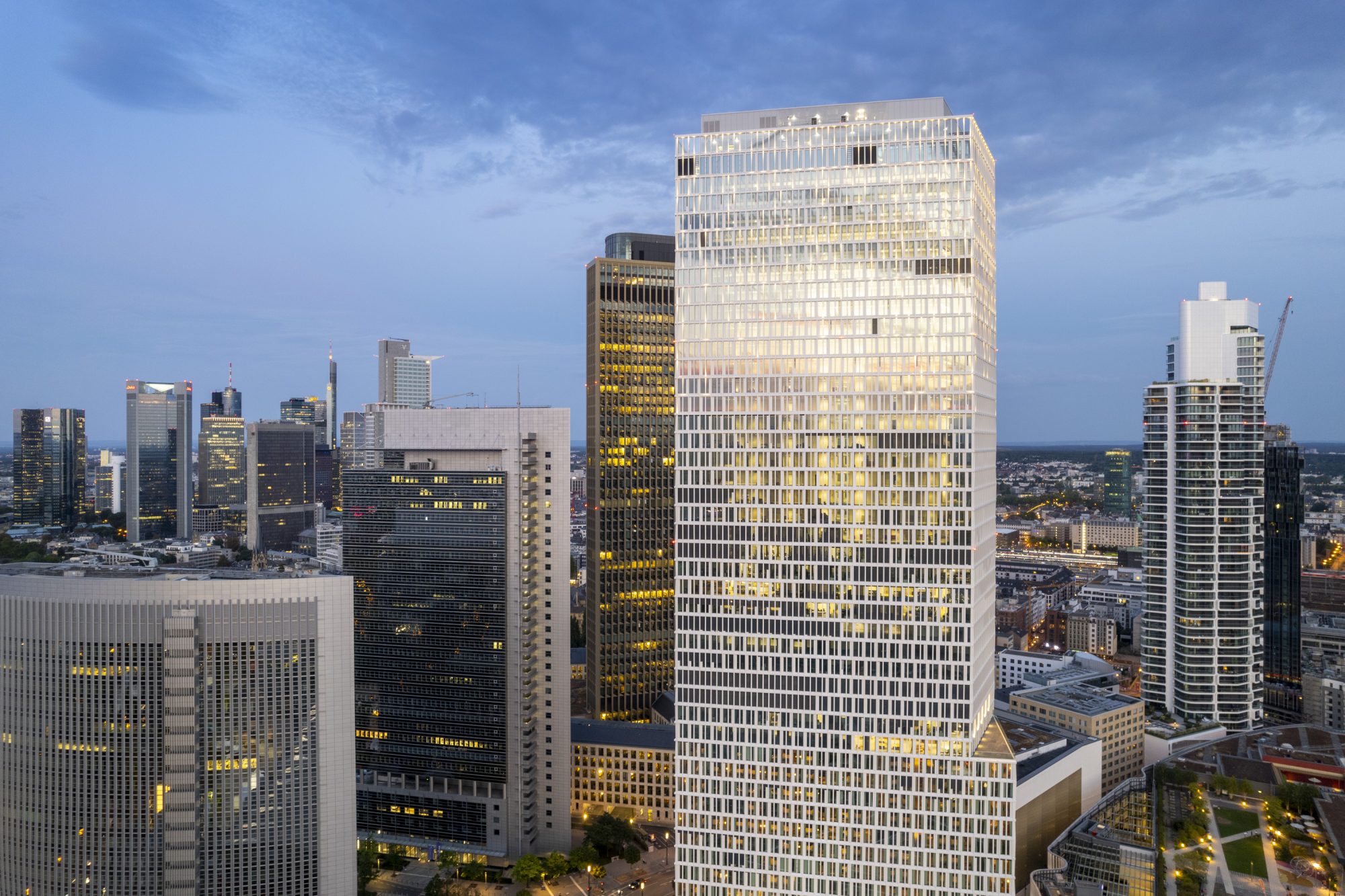